Students of Kolej Yayasan Saad (KYS) recently participated in the Global Round of the World Scholar’s Cup (WSC) in Newport City, Manila. They were there from 6-13 September 2019 with over 1,000 participants from all over the world. This year’s WSC was held at the Performing Arts Theater, located within Resorts World Manila, while the debate segments for both seniors and juniors were held at De La Salle Santiago Zobel secondary school in Alabang. The WSC is an international academic programme with students participating from over 82 countries. Its aim is to attract students interested in learning beyond typical school curricula and to focus on bringing students from different cultures together to discuss issues and ideas relevant to today. KYS has been sending students for the regional, global and Tournament of Champions rounds for many years. Sixty-five participants consisting of students in Forms 1, 2 and 4 have qualified for this Global Round.

A Night To Remember 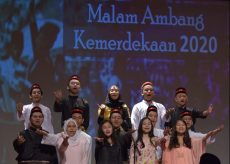 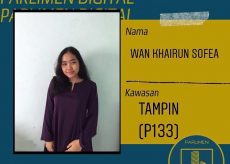